Berlin is a metropolis with an estimated population of 3,600,000 inhabitants and is known for being a very cosmopolitan European city for hosting numerous nationalities and cherishing racial tolerance.

Berlin is also known for having gone through wars, two of them were World Wars. After the end of the Second World War, the city was divided into four zones: American, French, English, and Soviet. On the side that belonged to the former Soviet Union, a wall was erected overnight, dividing families and a city in half. Many people tried to flee from the east to the west and lost their lives. During the nearly thirty years of the wall, there were numerous escapes through tunnels that were great boldness excavated.

In Berlin, you can experience the past in countless places, either through the remains of the Berlin wall, or in underground war-era shelters where families were hiding when the air bombing alarm sounded, or shelters built for fear of an eventual atomic attack on the cold war era.

Do you have the will and time to visit this enigmatic city?

We are at your entire disposal to explain and show you where and how things were and are today. During your stay, we want to offer unforgettable moments in our city. In addition to showing the unmissable attractions, we want to show the authentic life of Berliners.

You have two options: choose one of our tours on our website, or we can set up something that fits what you would really like to know, according to your availability.

We have a few options for using public transport or cars and vans.Read More »

Our guides are experienced and will tell you all about Germany history and answer all your questions.Read More » 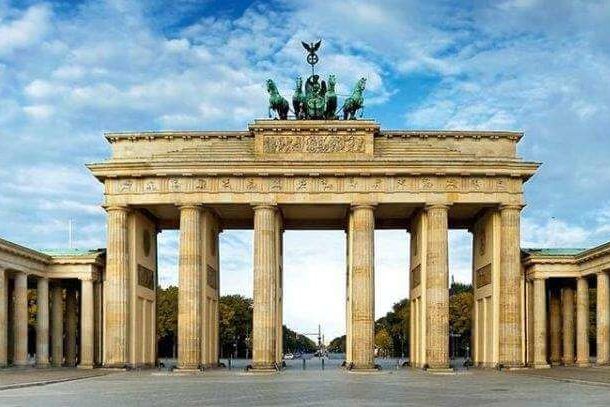 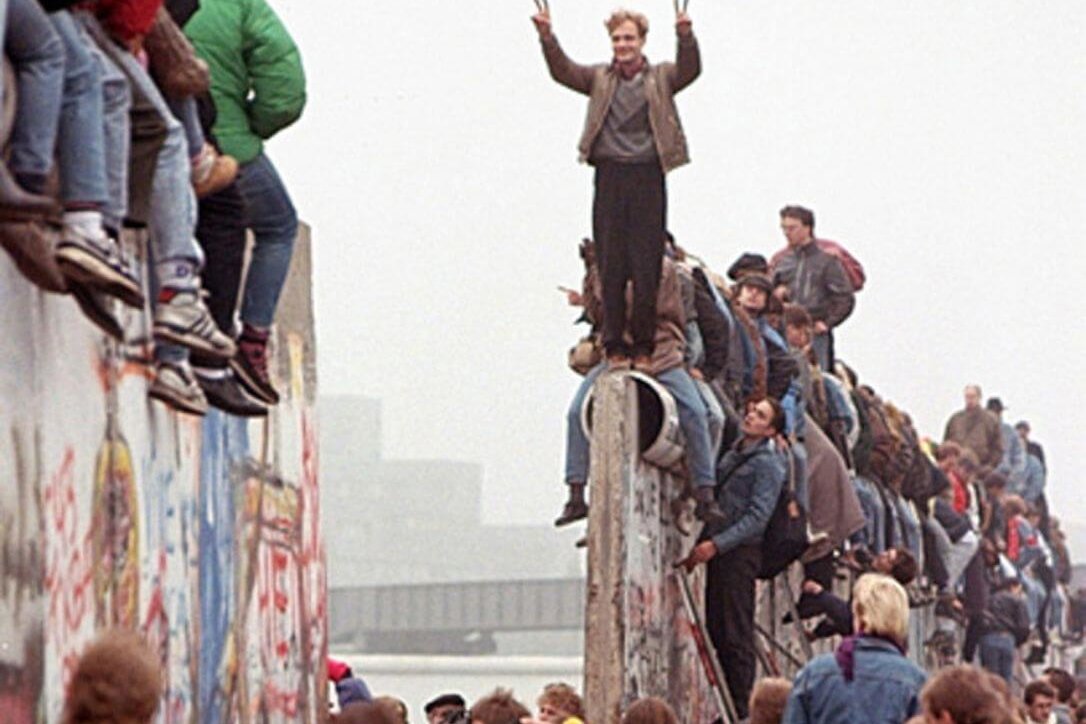 1 to 2 people: 120 Euros
4 hours
Discover Berlin at the time when there was a wall that divided the city for almost 30 years.
We will visit the East Side Gallery together, a 1.5km piece of wall & the Memorial of the Wall at Bernauerstrasse. 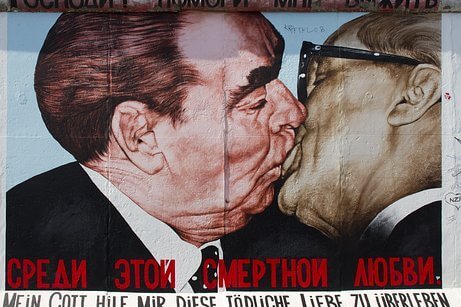 1 to 2 people: 150 Euros
5 hours
A mix of Classic Berlin and Divided City. Ideal for those who don’t have much time in Berlin and want to get to know the city as much as possible in just a few hours. The Berliner wall is included in this tour. 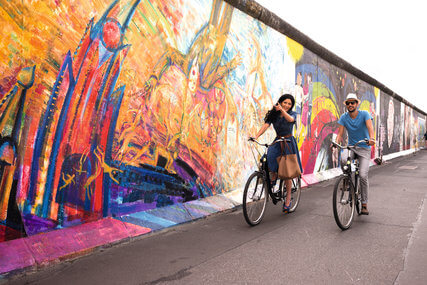 Berlin is the ideal city for bicycle lovers. For those looking for an adventure, have a complete view of the city and get to know the daily life of the Berliner. We will take your pace and take as many breaks as necessary. 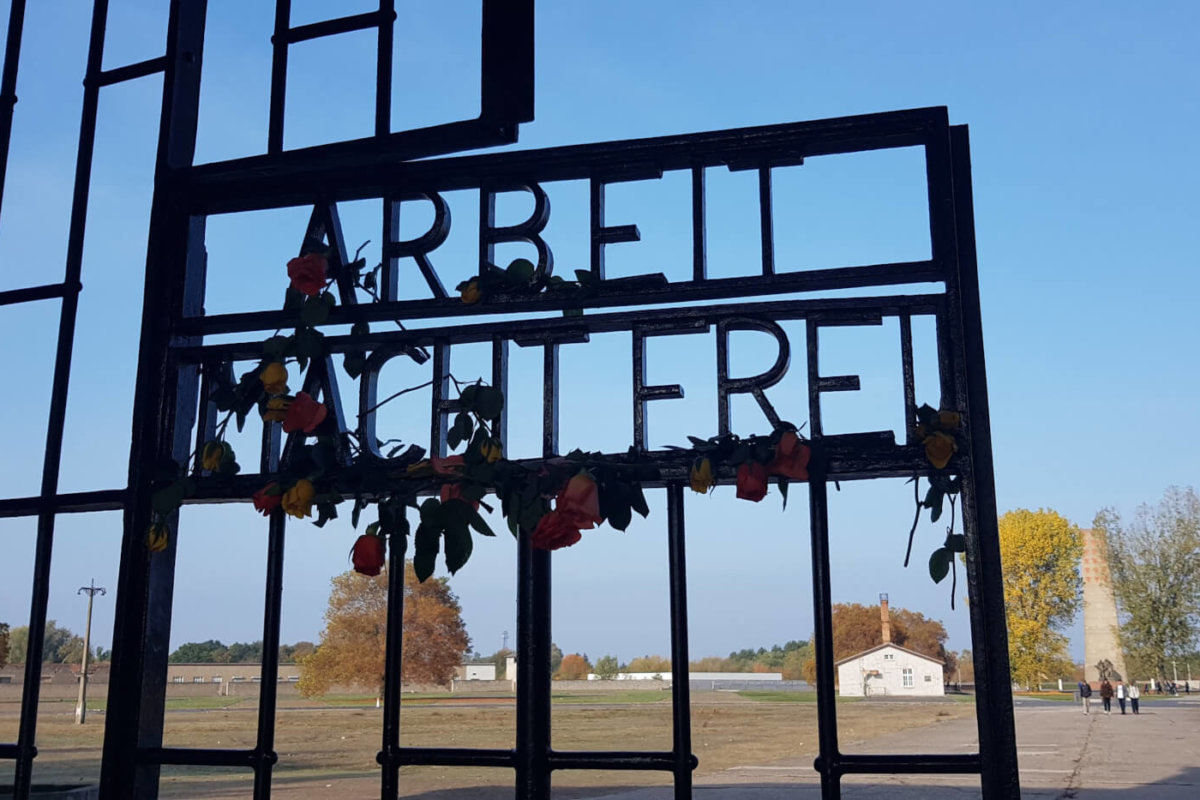 1 to 2 people: 150 Euros
5 hours
We will visit all the spaces together, where we will explain what each place was and its history. A sad place with a history to never be forgotten. 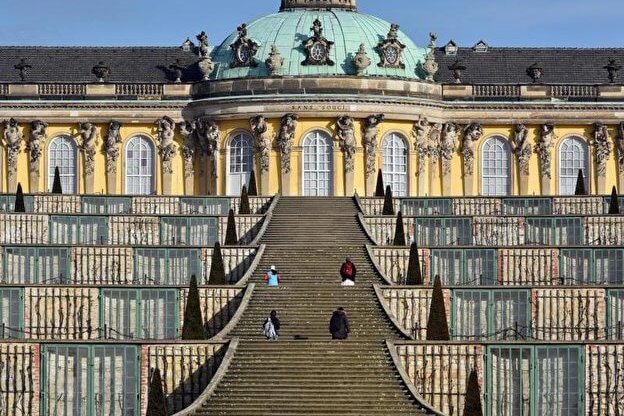 Potsdam is situated 28 km away from Berlin. Worldwide known for its historical legacy as the residence of the Prussian kings as well as for a large number of beautiful parks and palaces. 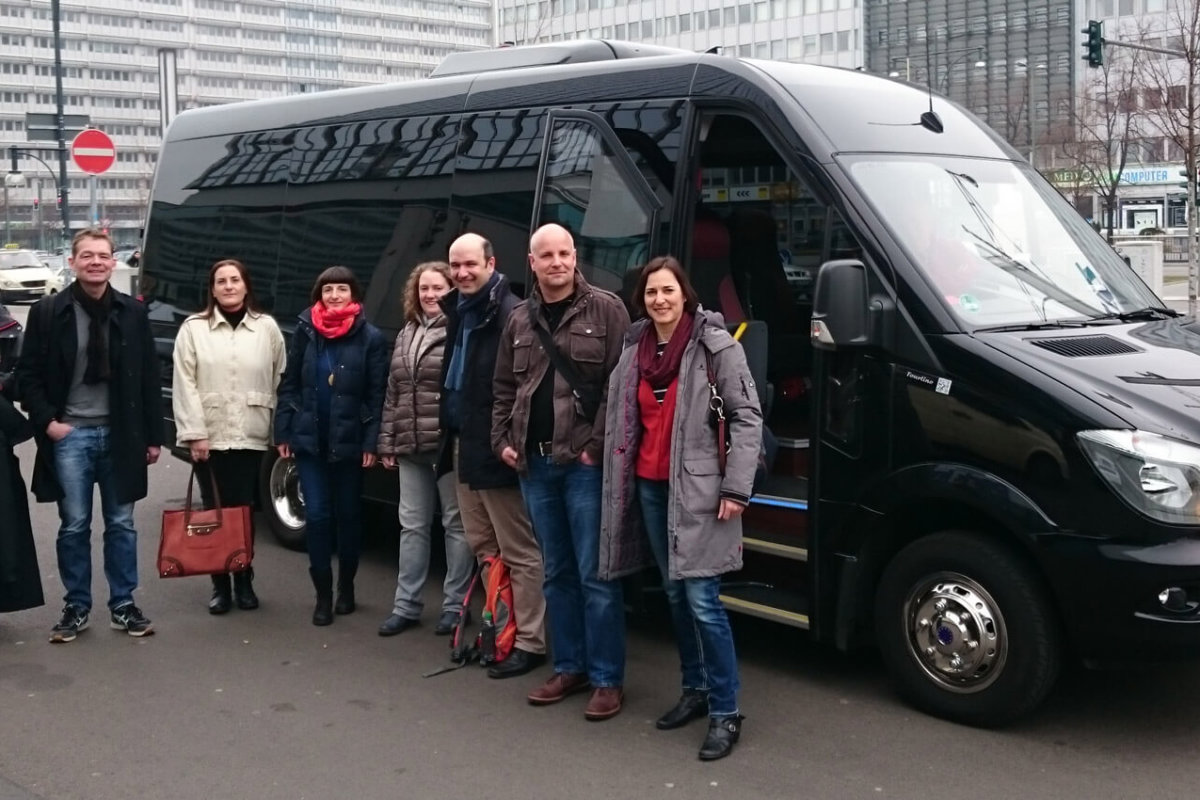 Come and discover Berlin with all the comfort in a private van for you and your group. You will receive a very complete view of the city. With more attractions, mobility, easy commuting, and comfort. 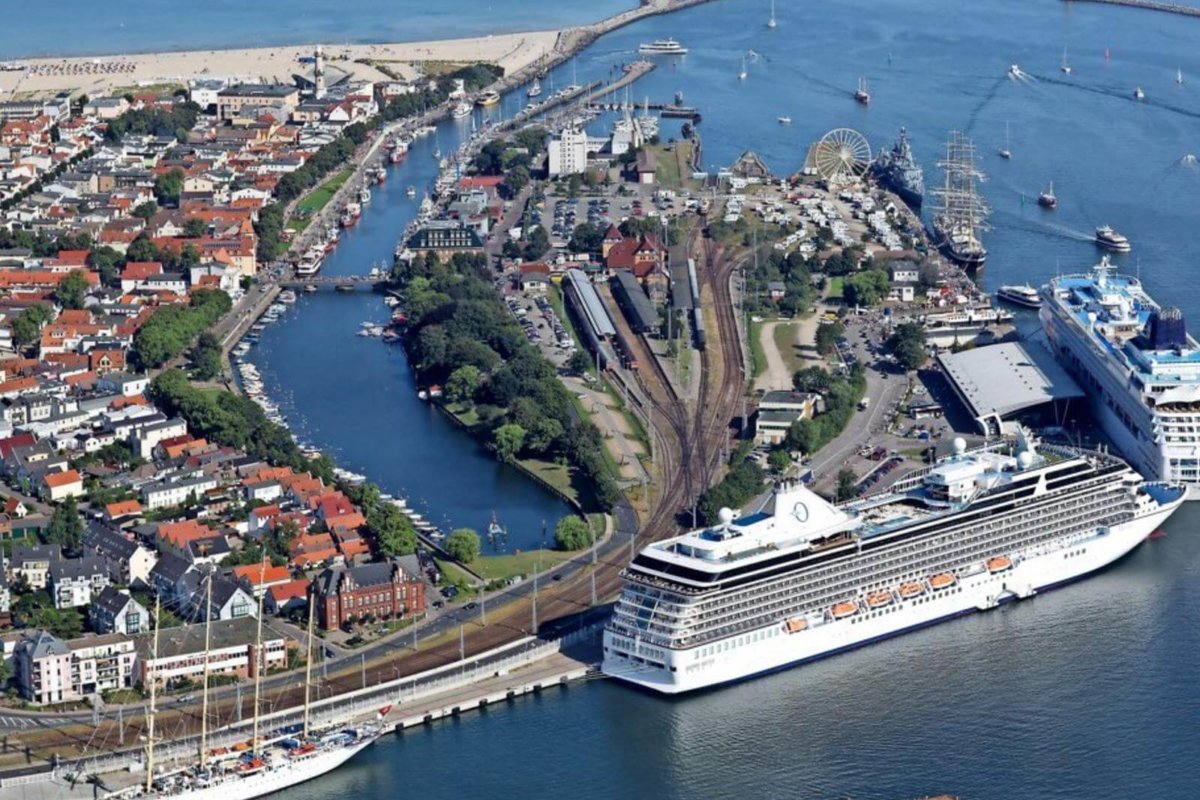 A Round Trip Transfer Warnemünde

100 euros per person
236 km | 3 hours
We offer private or collective Transfers. One way or a round trip and still know the city of Berlin with private transport for you and your group.

Between 2 – 4 days
Romantic Route
Munich and Surroundings
Berlin> Dresden> Prague
Private trip for you or your group.

Our competent and attentive guides will show you not only beautiful tourist attractions but will also share with you the daily Berliner life. We would like to show you the authentic Berlin, places that you cannot find by other conventional tour guides.

Tours must be pre-booked and will be carried out individually according to the client’s wishes. We will take a tour at your pace and we will not make you go crazy talking about dates that will be quickly forgotten. We wish to promote a pleasant and unforgettable day.

TESTIMONIALS ENDORSEMENTS FROM PAST GUESTS

Leave us a testimonial
Go to Top